The first job after returning from the Christmas break was a cylinder head from a Land Rover Defender, for a customer based in Oxted. The headgasket had blown between cylinders 2 and 3 due to some corrosion round one of the waterways. On first inspection, it looked like it would probably come out with just a skim, but after setting the head up on the milling machine and taking a 5 thou cut, it was apparent that it was worse than it looked! 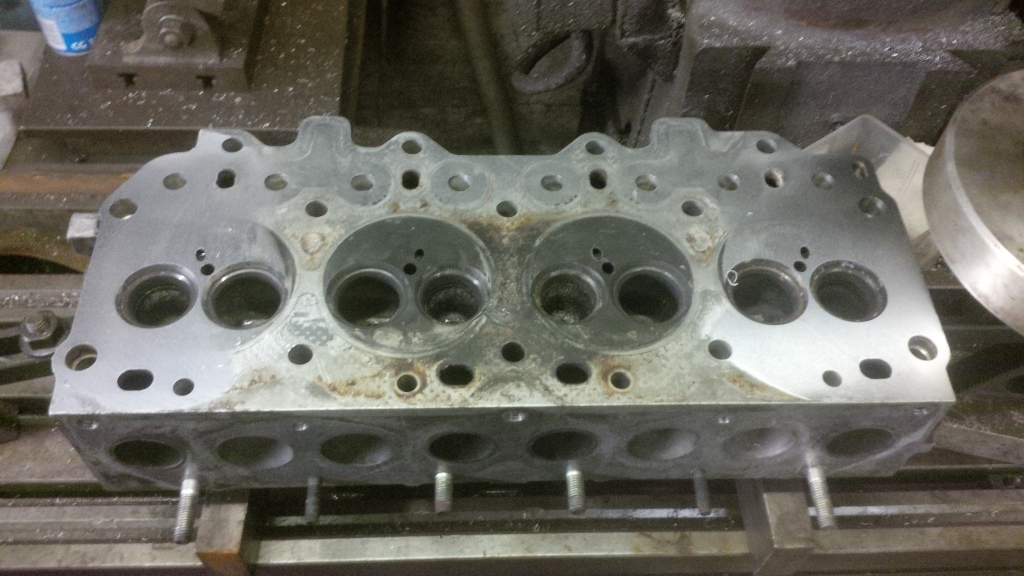 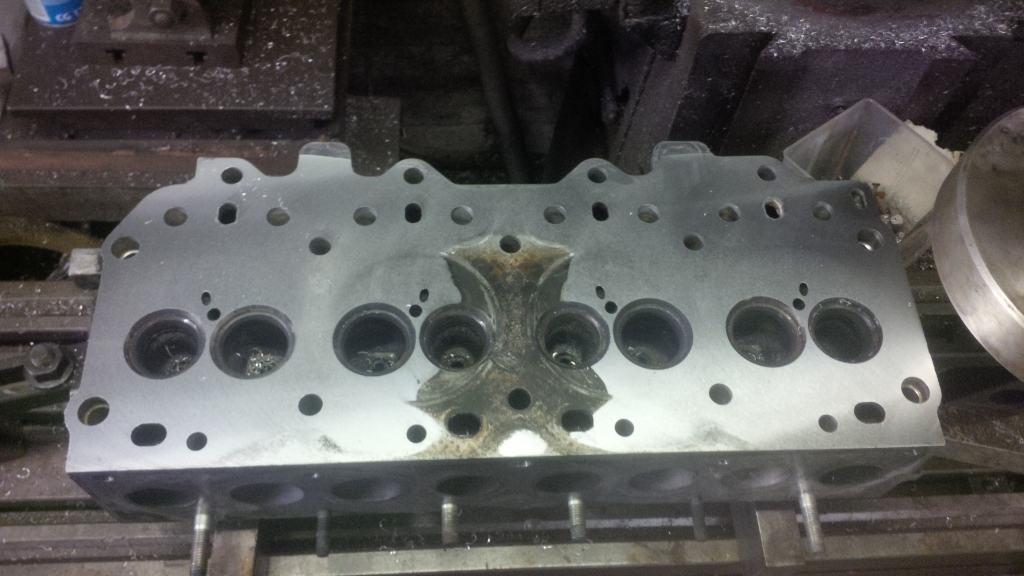 which further confirmed that the corrosion would need grinding out, and welding. 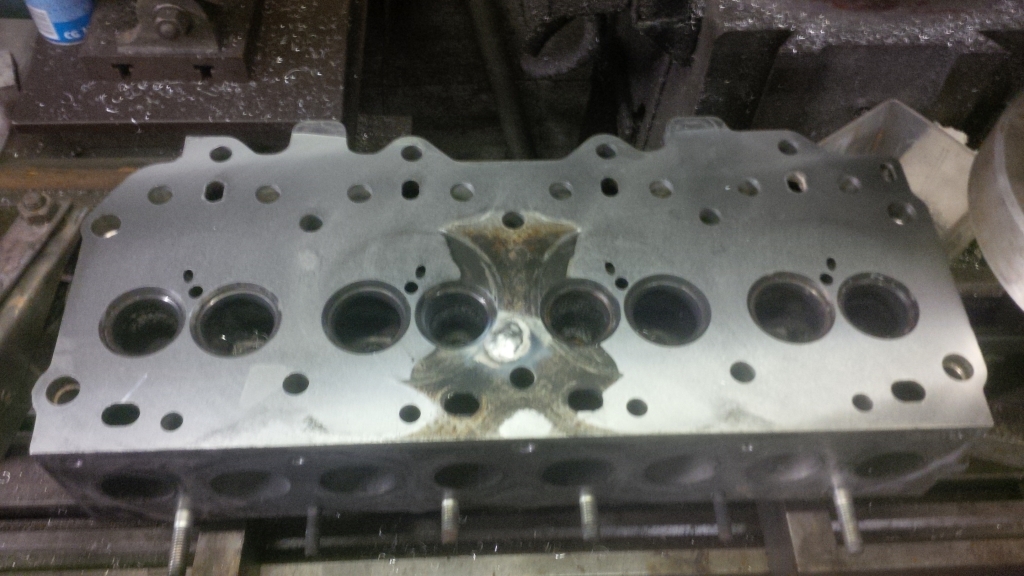 A 3 thou cut this time and it was nearly there! 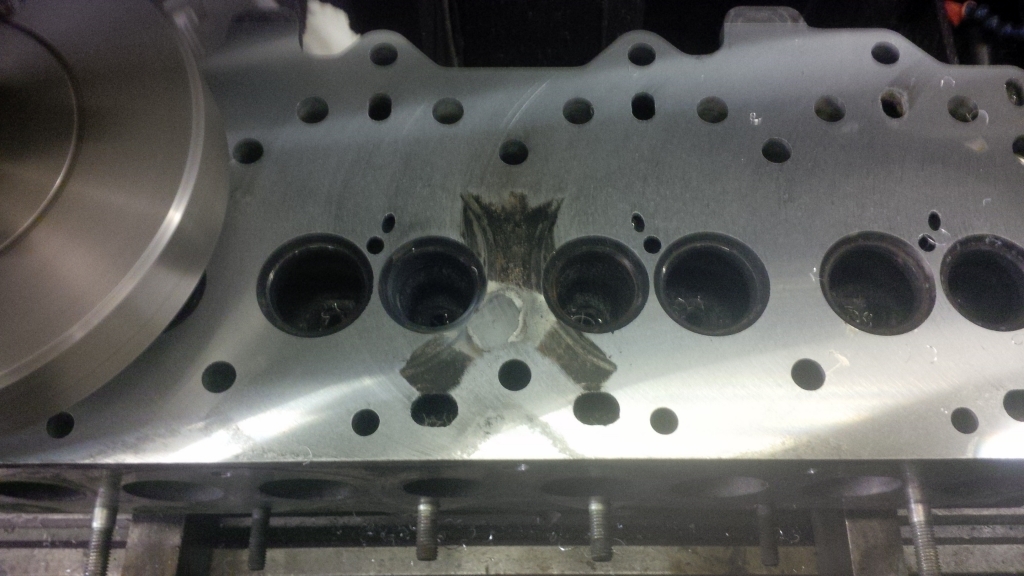 Another 3 thou off before doing a fast 2 thou cut and it’s ready to go! 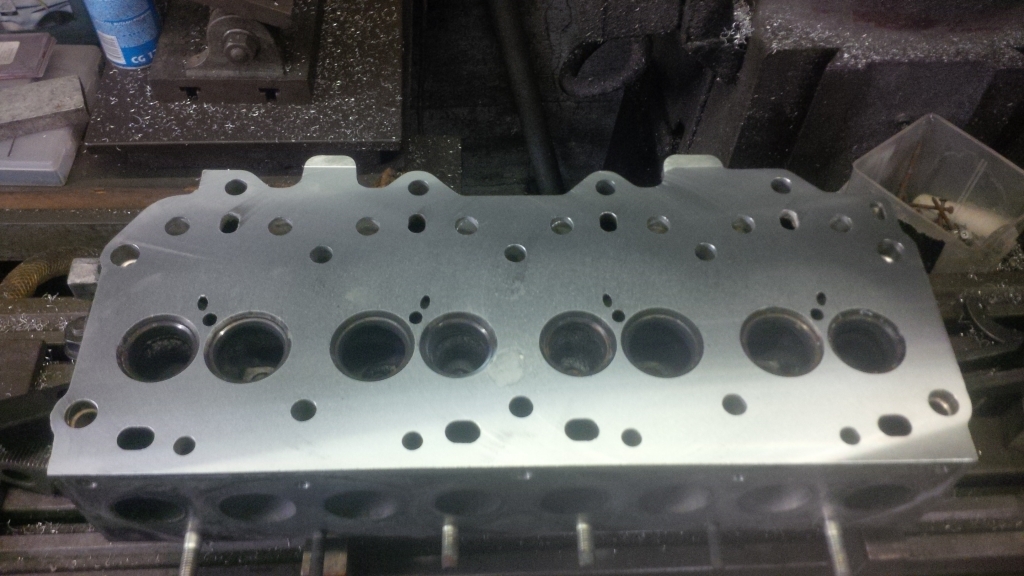